Founded in 2007 by Apostle Dr Carol Tomlin and Prophetess Tamika Pusey, Restoration Fellowship Ministries (RFM) is an Apostolic Prophetic ministry, which comprises dynamic churches that serve their local communities through practical means whilst bringing the message of hope and restoration.

In 2016, the Church birthed RFM Leeds, in the growing, vibrant city nestled in the heart of West Yorkshire. As the Lord leads, we will continue to expand.

Since 2015, RFM has been a member of Churches in Communities International (CIC) and is also an affiliate of the New Breed Revival Network. Together with our leaders, our members and associates we impact lives through our services and ministries.

Shop for a cause 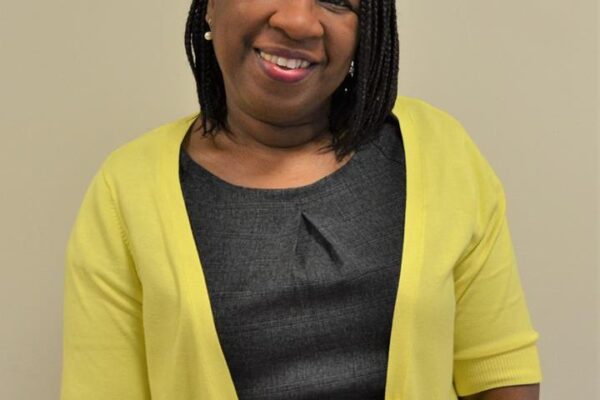 Apostle Dr Carol Tomlin is the apostolic overseer and founder of Restoration Fellowship Ministries (RFM). She is the Senior…

Apostle Dr Carol Tomlin is the apostolic overseer and founder of Restoration Fellowship Ministries (RFM). She is the Senior Pastor of RFM Leeds and the Principal of Kingdom School of Theology. The call of God has been on Apostle Carol’s life for some years but she did not submit to that call until the millennium when she served as a deaconess in her previous church. She has received many prophecies about her ministry, which are being fulfilled including training and equipping Christian leaders with the tools to effectively serve in the Kingdom of God.

As an ordained, licensed minister and award-winning academic leader with a degree in Education, masters in Theology and doctorate in Sociolinguistics, she has been able to utilise her talents in preaching and teaching the word of God. With a distinguished academic career teaching in universities in the UK and USA, she had the opportunity of being a visiting tutor on the MA programme for Anglican and Methodist International students at the Queen’s Theological Foundation, Birmingham. As one of the leading experts on preaching styles she featured on the BBC television production of the Black Messiah and is the author of several academic publications including Understanding African Caribbean Preaching (SCM Press). She has worked as a registered healthcare chaplain and is currently a visiting fellow in Christian Studies at the University of Leeds.

Apostle Carol has a deep passion and ability to motivate and empower individuals to actively seek to fulfil their divine purpose. As a gifted orator, she regularly presents at conferences both nationally and internationally. She firmly believes in the power of Jesus Christ to change the lives of each individual. 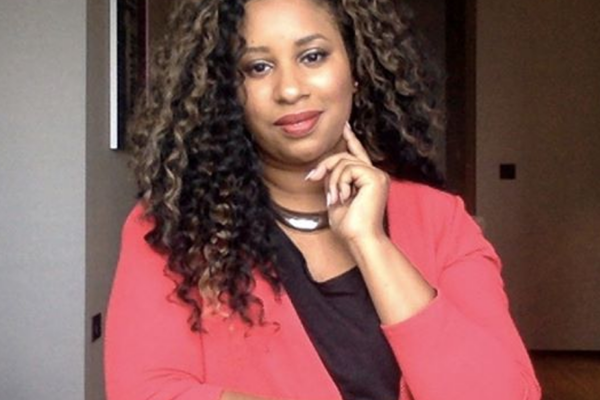 Prophetess Tamika Pusey is the Senior Pastor and co- founder of Restoration Fellowship Ministries (RFM) in Birmingham. In 2005, she…

In 2005, she received a prophetic word confirming that her mission was to “speak the word of God, for salvation and deliverance would come to many”. Later, she answered the call of God to minister His word and helped build RFM, a church aimed at healing hearts and bringing restoration into the lives of God’s children.
At 26, Prophetess Tamika became one of the youngest known single female Pastors to co-establish a church in the UK. Her love, devotion and passion for God and His children is reflected throughout her ministry. She is an ordained and licensed minister, an anointed singer, preacher, prophet and teacher with a passion for the lost and the spiritually wounded.

She was awarded with the Aspirations Woman of the Year 2009 by the BME (Black & Minority Ethnic) Business Women’s Network. In addition, she was nominated for the Life Changing Leadership Education Award, 2010 by the Council of Black Led Churches (CBLC).

She is highly trained and qualified in Business Administration and is currently employed in higher education and uses her creativity and talents as a graphic designer and writer. As an author, she writes various media publications such as articles, newsletters and blogs and was the former Assistant Editor of Women Empowering Women Magazine. She has also featured on various radio programmes.

Prophetess Tamika is a prolific speaker who has travelled nationally and internationally preaching the restorative message of Jesus Christ.

As Senior Prophetic Leader, Prophetess Tamika works very closely with Apostle Carol Tomlin. She shares visions and insights from the Lord concerning the running and establishment of RFM’s churches.
Prophetess Tamika is currently Senior Pastor of RFM Church Birmingham and oversees the team of deacons and ministers whom provide spiritual and pastoral care to members.

Update Personal Details
Your ticket for